Rocche Costamagna vineyards are located between the municipalities of La Morra and Verduno, in the heart of the production area of Barolo DOCG - the ‘King of Wines’ - which can be produced in only 11 municipalities within the hills of the Langhe area.
In La Morra, the winery owns parcels of land within one of the most historical and celebrated "cru" in the area, Rocche dell’Annunziata, today a certified "Menzione Geografica Aggiuntiva", or M.G.A. 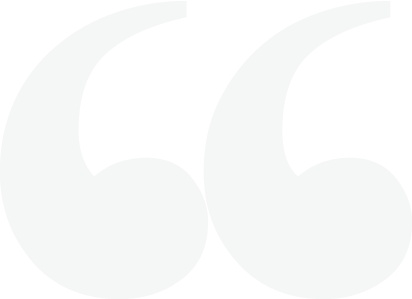 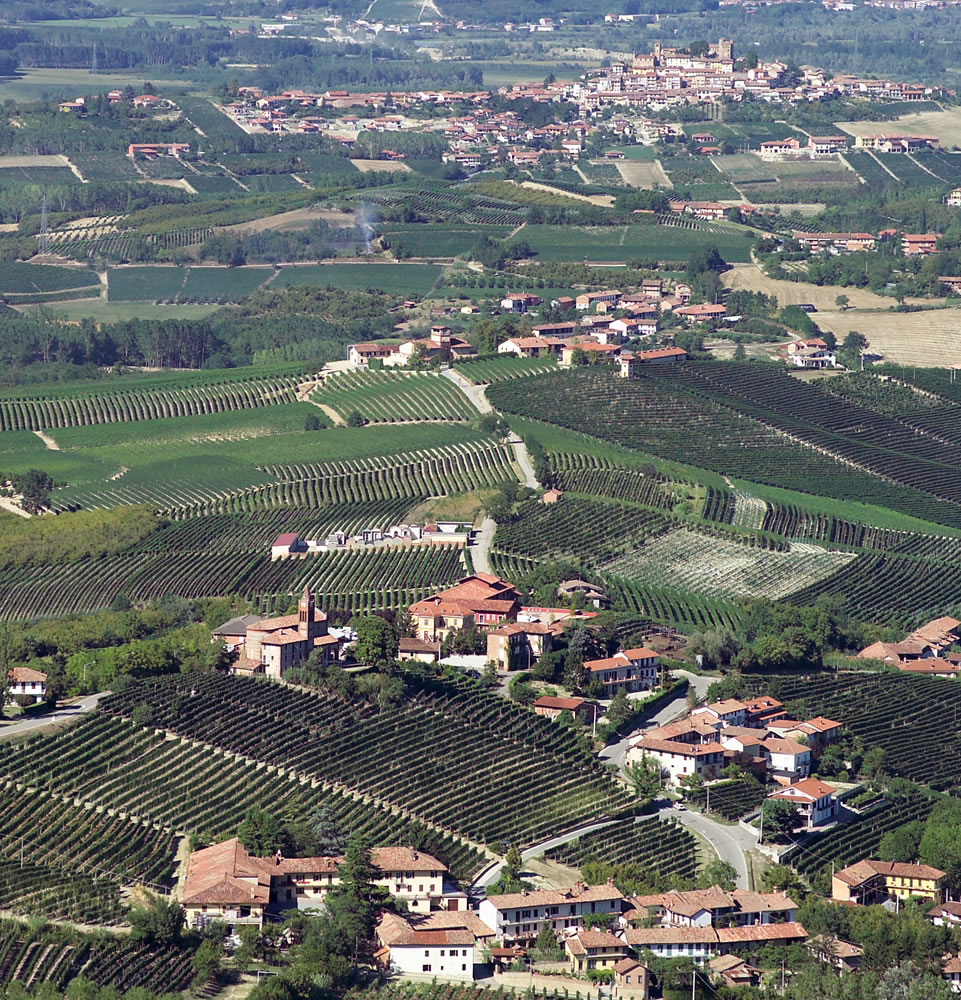 Considered, since many generations, one of the most important, suitable, and respected "cru" of the whole Barolo area, Rocche dell'Annunziata is a beautiful vineyard located in La Morra, that takes its name from the nearby Abbey of Annunziata. Owned and cultivated by the Costamagna family since the 1800s, the importance of this vineyard has been known since ancient times. The Rocche cru was cultivated by Benedictine monks since the 12th century and is cited for the first time in a medieval land registry written in La Morra in 1477. Lorenzo Fantini, in his celebrated 1879 book Monografia sulla Viticoltura ed Enologia nella Provincia di Cuneo, mentioned this plot of land as a “posizione sceltissima” (“a very desirable location”), certifying its prestige which has only increased over the years, as can be proved by the high prices that are paid for the grapes grown in this cru as well as the authoritative reviews. Among these important reviews there are Renato Ratti’s famed Carta del Barolo (1971), in which he referred to Rocche dell’Annunziata as a “cru of the 1st category”, and Alessandro Masnaghetti, who accordingly believes Rocche dell’Annunziata to be “absolutely the most renown MGA of La Morra” (Barolo MGA, 2015).

Our Parcel of Land

Rocche Costamagna possesses a single parcel of 3.5 hectares cultivated with Nebbiolo within this Barolo cru, located under Cascina Costamagna. It's a narrow and long parcel, located between 350 and 310 meters above sea level, which is known to be Barolo's best production climatic zone, with a predominant exposure to the southeast. A feature that makes this area cooler than other slopes exposed to the west in the same Rocche area, favoring slower and later ripening. The soils, characterized by stratification of marls and blue-grey clay, which belong to the “Marne di Sant’Agata Fossili” geological formation (between 7 to 11 million years ago), have great capabilities in storing water, limiting the stress of low moisture in really dry periods. The wines produced from these vineyards have a strong identity: elegant, soft, and luscious, they are extremely complex in the nose with strong floral and balsamic scents and an evident note of eucalyptus. 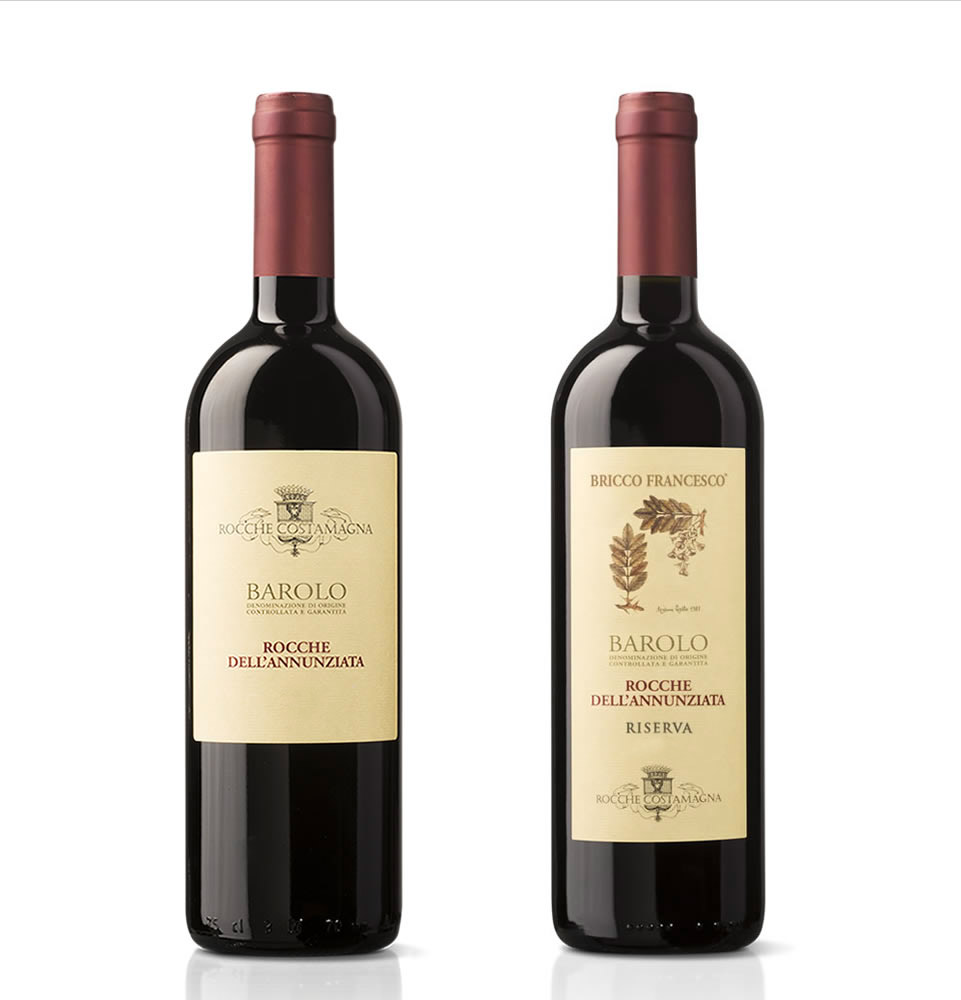 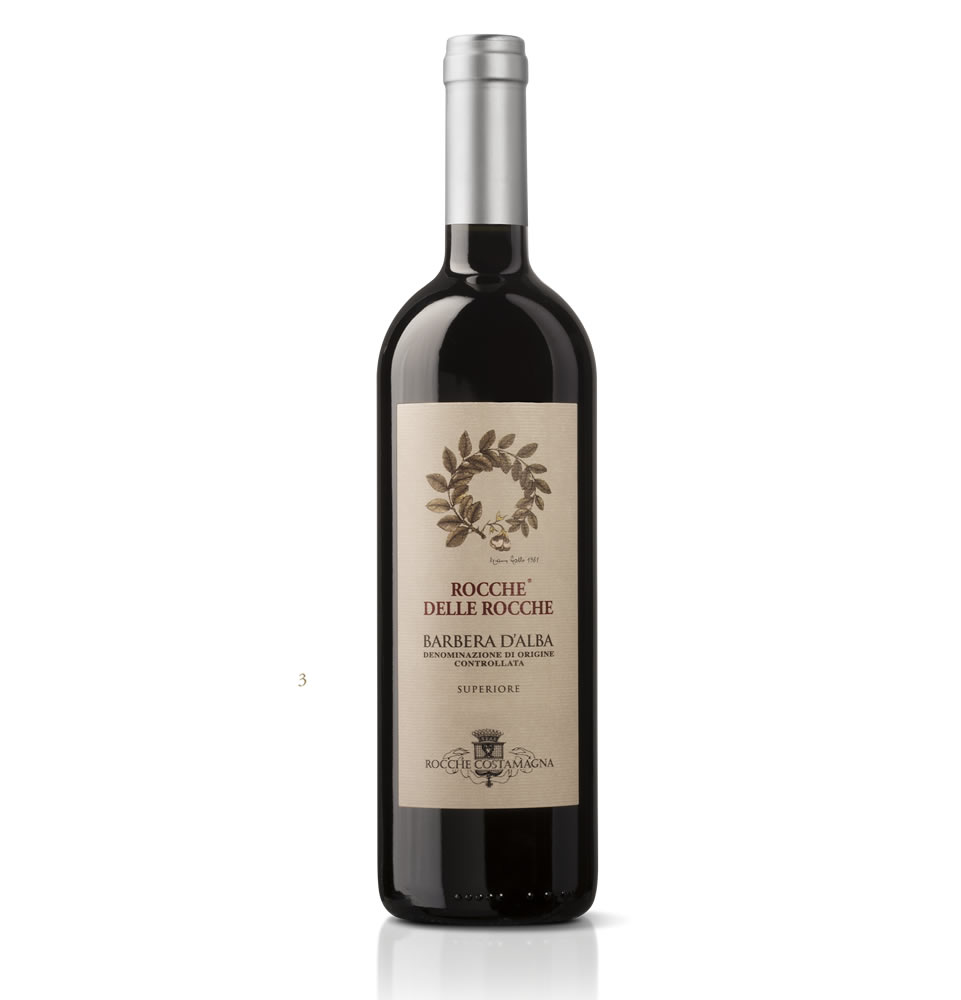 Within the Menzione Geografica Neirane, situated in the municipality of Verduno, Rocche Costamagna cultivates a single vineyard of 3 hectares. Bought in 2008, it is mainly cultivated with Barbera, and it's characterized by marly-sandy soils, rich in gypsum, evolved from a geological formation known as Vena Gessoso-Solfifera that dates back to the Messinian Era (5.5 to 6.2 million years ago).

It is a geologically interesting area, characterized by a base of carbonates (limestone and marble) and/or evaporite (iron-rich) rocks with characteristic karst formations such as sinkholes, underground caverns, and streams. Soils of this type are excellent for Barbera, as they give the wines important and complex structures, with fragrant and spicy fragrances. In particular, the Barbera d'Alba Superiore produced here is smooth and silky, in perfect balance between alcoholic strength and acidity, power and freshness, with an ability to age and improve over time. 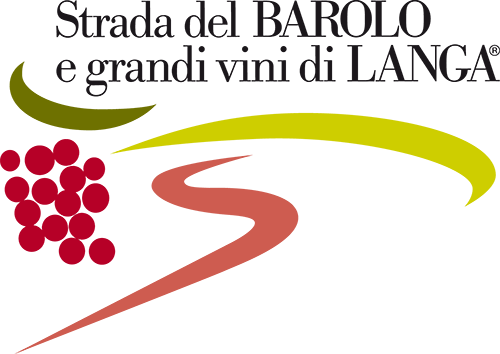